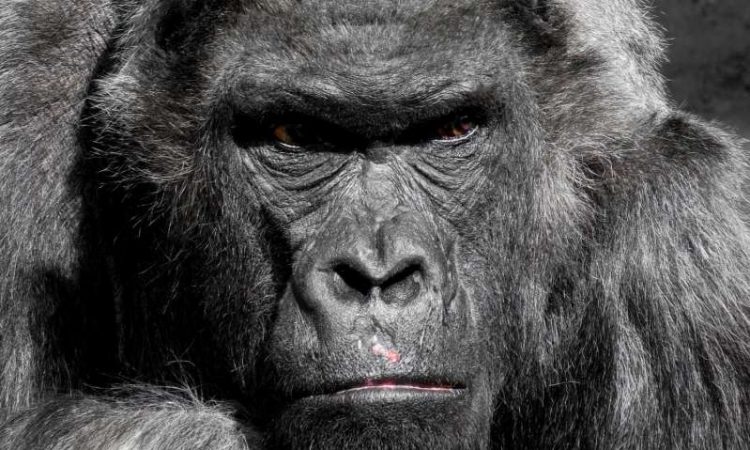 Gorilla trekking Rwanda is done in Volcanoes National park where the world’s endangered species  protected in the Montane forest in northwest of Rwanda, southwest of Uganda and Eastern part of Democratic Republic of Congo.

Mountain Gorillas are the main inhabitants of Volcanoes National park, other species in the park include bird species, mammals, insects, plants, reptiles and many more.

Gorilla trekking in Rwanda are endangered species since the park in the years back they faced poaching, deforestation and they seemed to be lost.

Before the zoologist who lived in the park (Dian Fossey) was killed there were over 300 giant mountain Gorillas in the world.

Gorilla trekking Rwanda is striving because to date there are 700 mountain Gorillas left in the world living in the intersection of Rwanda, Uganda and DRC.

The Volcanoes Park has slopes that lush with tropical forests, bird species, mammals, reptile’s species and many more.

Mountain Gorillas live in troops of 30 members which is led by a silverback gorilla, who has a silver hair and dark fur.

The troop group includes other family members such as the young ones, males and females. The leader of the troops oversees the groups needs including nesting, migrating in groups a distance of 2-40 kilometers.

Mountain Gorillas  have long hair, short arms and they tend to be larger than other Gorilla families.

The offsprings of the mountain Gorillas are young weighing 2 kilograms however their able to cling on their mothers fur, ride on their mothers backs from age of five months to two years of their age.

The young ones of six years spend their day climbing trees playing, swinging and many more.

Volcanoes national park in Rwanda is a habitant to six Virunga volcanoes that are famous for mountain gorillas.

The forest is lush with slopes giving you the most experience in the world. The trek is done in a natural bamboo forest with fantastic views of all directions. The forest is rainy with a big number of bird species, golden monkeys, mammals and many more.

Mountain Gorillas in the volcanoes National park are the world’s remaining population living in Bwindi Impenetrable National park 24 kilometers. There number is increasing slowly even though they continue to lose their habitat, face poaching.

Gorilla trekking in Rwanda, the park of volcanoes national park is at a cost of 1500 USD, the funds from the permit are used to manage  the park, a percentage is from the permits sold is also donated to the local communities, contributing to their natural resource habitant.

Our customer support team is here to answer your questions. Ask us anything!
👋 Hello, I am here to help you
Chat with Us